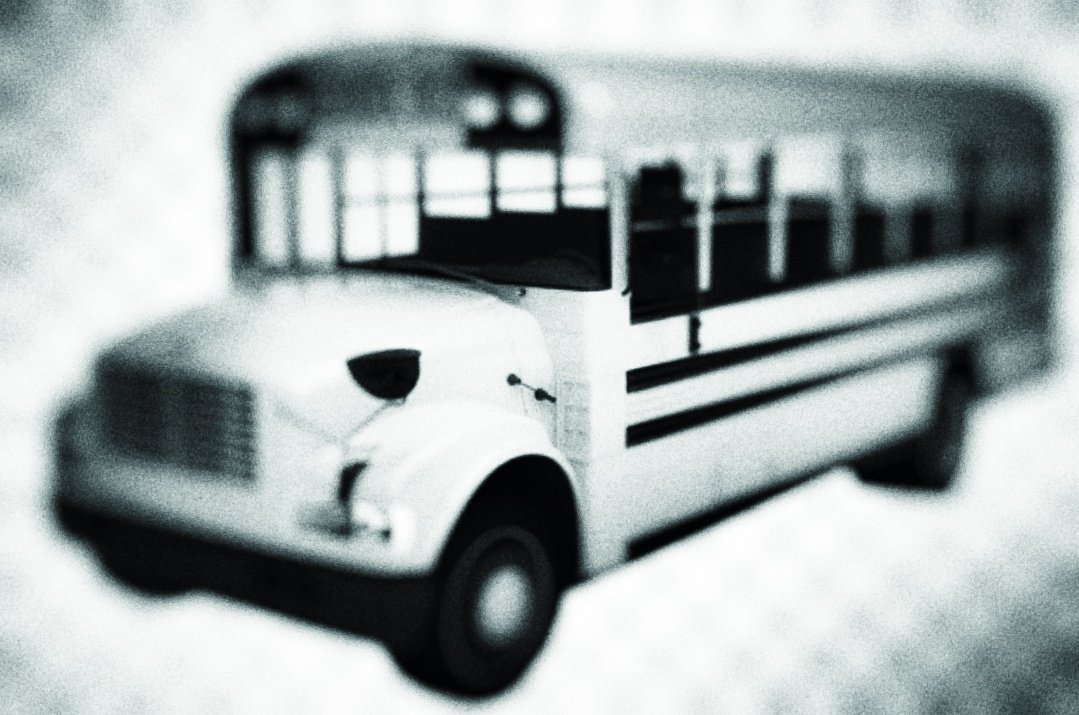 In the last couple of weeks, I’ve had more than a few conversations about The Struggle Bus.  This is a term that we often apply to just about anything involving some semblance of difficulty — a morning where the caffeine just isn’t kicking in, the concept in school that you just can’t wrap your mind around, or one of those days when parenting is really, really hard.  In these recent conversations, however, The Struggle Bus was the term du jour for the ongoing fight with depression.

One of my friends voiced how tired he was of The Struggle Bus, a sentiment that I shared and understood.  For some people, trips on The Struggle Bus are episodic; they come and go with relief in between.  For others, years have been spent on the journey, and they are worn down from it.  Regardless of how often or how long, time spent on The Struggle Bus isn’t fun; it’s exhausting.  That exhaustion plays a large role in many people’s decisions to end the trip permanently.

I think there might be another layer to this, though.  Have you ever kept hanging on because you knew someone else was hanging on too, and if they could do it, maybe you could as well – even just for today?

I know, I know.  Before you put me on blast and tell me that you’re barely getting through the day as it is and how can I possibly expect you to find what it takes to help someone else, hear me out.  Sometimes, giving hope and encouragement to someone else looks exactly like getting through your day.  Someone else might choose to hang in there because you did — no extra effort, no special words, nothing more cosmic than what you’re already doing.  And trust me, I know that there are days when just functioning should earn you a ticker tape parade.

Just living – and encouraging someone else and giving them some hope to keep going – has a way of flipping the script on depression, even while riding its Struggle Bus.  Depression – insidious beast that it is – tells us we’re alone, that we’re worthless, that we matter to no one.  But if the very act of living is giving hope and encouragement to someone else, that flies in the face of the lies depression wants us to believe in our darkest moments.

There’s one tiny catch, however. You have to speak up. You can’t encourage someone else by getting through the day if they don’t have a clue how unbelievably difficult it can be for you to do just that. I’m not saying that you have to announce your fight on social media (although if you want to continue to take down the stigma that way, be my guest).  But tell someone.  Move seats on The Struggle Bus and sit next to someone who was convinced they had the whole place to themselves.  For starters, if you’ve been suffering in silence, I want you to know that you don’t have to do that, and telling someone makes the burden a little lighter.  But telling someone also opens the door for that person to glimpse hope on your good days.  And I pray for a lot of good days for you.

If you are watching someone else, and you know their struggle, and you are encouraged by them, speak up.  Tell them.  It doesn’t have to be flowery, and it doesn’t have to be awkward. But finding out that choosing to stay and live and fight is a choice that is giving hope to other people can be a shot of adrenaline for someone.  You can give that to them.  You.  Who doesn’t want to know they matter in the life of someone else??