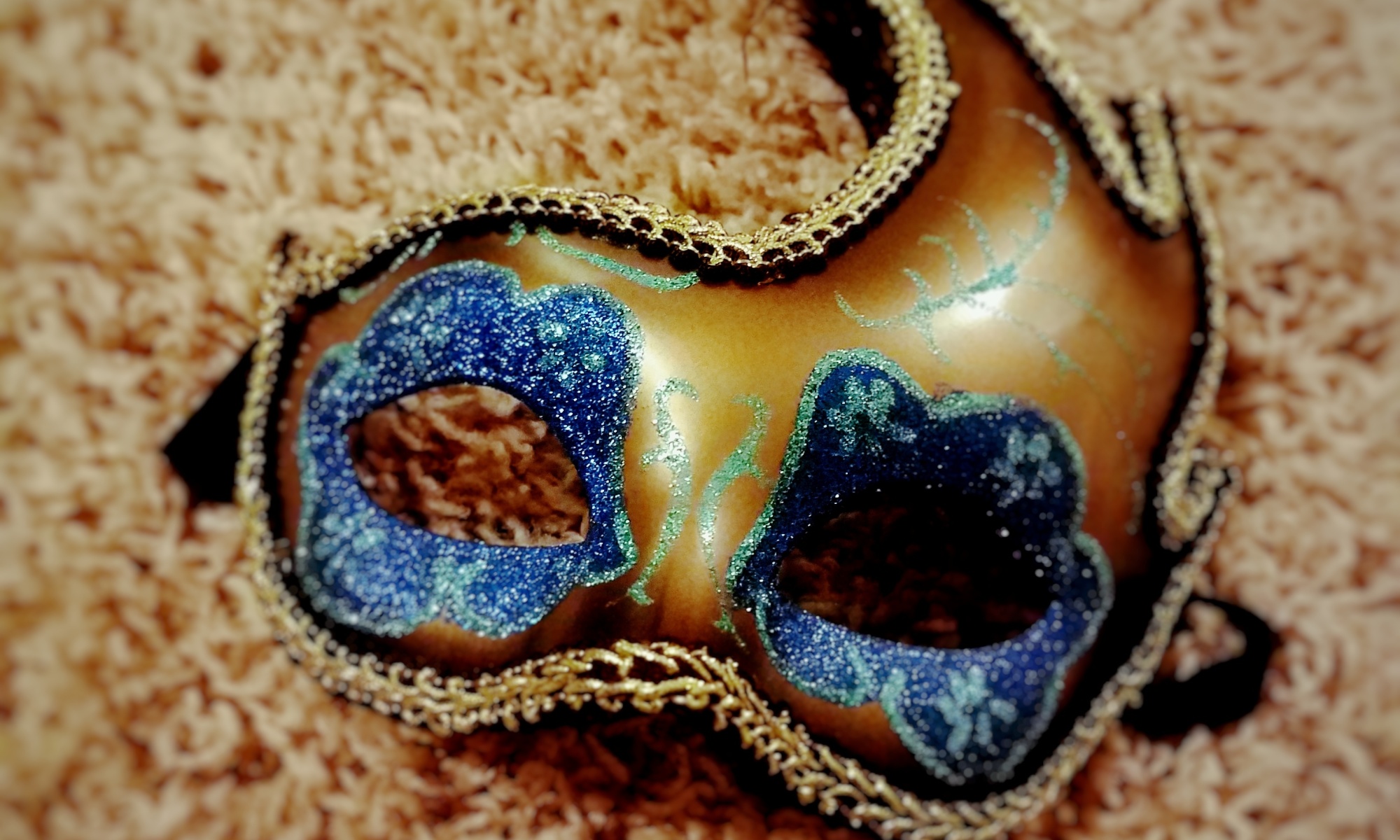 Long before I knew that it had a name, I knew what Impostor Syndrome was. In almost every setting in my life, I felt like I was a fraud, and that any day now, everybody would figure out that I didn’t belong. This deep-seated feeling existed in spite of whatever talents I possessed and whatever successes I had enjoyed in both academic and career pursuits. And it followed me everywhere. At school. At work. Serving and volunteering. The specter of doubt and fear haunted me at every turn, even in my friendships and relationships.

Impostor Syndrome has become increasingly better known, particularly because people are willing to talk about it more. I was stunned when I first heard someone else discuss this thing that clung to my soul; I wasn’t alone, and this was apparently ridiculously common – among women, among high-achievers, and among those who already tangoed with anxiety and depression.

I recently realized that while Impostor Syndrome puts a name to the sense of “not belonging,” there’s more to it. If, courtesy of Impostor Syndrome, I believe that I don’t belong, it is easy to believe that nothing I’ve done has made an impact. If it hasn’t made an impact, if nothing I have done mattered, perhaps I don’t matter. Do you see where this is going? Do you see how insidious this train of thought is? The most accomplished among us could easily be led to believe – by their own brains – that nothing they have done is important, that they don’t belong, and that they don’t matter. For anyone who has struggled with the darkness of depression and the temptation to end it all, this is a slippery slope that anyone can tumble down.

I once had a conversation with a friend who was moving to a new location. This person was trying to avoid having a “going away” lunch, in spite of the tradition of such an event and that this friend was well-known and well-loved within their workplace. They were trying to avoid it because they were convinced that no one would show up and that their absence “wouldn’t matter anyway.” It was heartbreaking to see someone who was so valued and respected feel as though they didn’t matter. I now know it was Impostor Syndrome.

If, like me, Impostor Syndrome has haunted the corners and moments of your experiences, telling you that you are not good enough, that you’re a fraud, that you don’t belong, that you’re not worthy, that what you do isn’t important, and that what you do doesn’t matter, I need you to recognize that for what it is and tell it to sit down and shut up.

If you know someone who wrestles with the beast that is Impostor Syndrome, will you please speak beauty and truth and light and hope into their lives? We often assume that the high-achievers don’t need anyone to tell them that they are doing well and they matter; they may need to hear it most of all. It isn’t even about where they find their identity; they just want to know that their life and work means something to someone, somewhere. What if you could help tame the insidious beast by letting them know how valued they are?